Shein: Get to know the dark side of this online clothing store. During the confinement as a result of Covid-19, many people changed their clothing consumption habits. In other words, instead of going to a physical store, there are now many online stores that offer a variety of clothing and accessories, as is the case with Shein. However, this is an eCommerce store that has been mired in a lot of controversies. That is why in this post, we will talk about the dark side of Shein.

Fast fashion indeed turns out to be cheaper. And if you go to the Shein online store, you will surely be surprised by the prices. And the price difference is considerable. A brand-name sweater can cost around $35. But at Shein, you can get it for up to $9. For this reason, millions of people make their purchase without knowing or considering how bad this brand is.

Who is the founder of Shein?

Yang Jianxin is the founder of Shein. It has become known for its dedication to electronic commerce. And owning several companies dedicated to the fashion industry, such as Shenzhen. However, some media have also pointed out that the company was founded by an American of Asian origin, Chris Xu.

What is Shein, and how does it work? 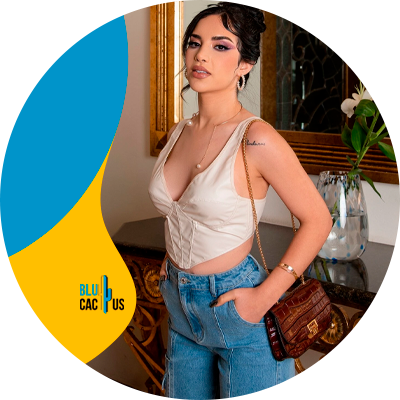 Although Shein has not made it known, several media outlets claim its parent company is located in China. It focuses on women’s fashion and has more than 20 million monthly visitors. This online clothing store works just like other e-commerce stores. You just have to go to its official website, choose the clothing or accessories of your choice, and pay.

So far, everything looks pretty nice and normal. However, the brand is being accused of plagiarism. This is because it seems to copy designs from other small fashion brands. Several brands have reported that their customers have sent them photos of identical copies of their products.

Brands like Valfré have shown their frustration at this situation. Since Shein, using her fast fashion clothes, has been copying their designs. And so, many brands have been disappointed to see that Shein sells replicas of their garments at a low cost.

Flaws of Couture is another brand that claims Shein has appropriated some of its designs. Even on their Instagram social media, they compared her designs with Shein’s, and you can see that there was plagiarism.

What’s going on with Shein garments?

In general, before making an online purchase, people have an estimated budget to know how much to spend. Now, at Shein, money is enough to buy any clothing items or accessories. But is it really worth saving money by shopping at Shein?

Let’s see the dark side of Shein: 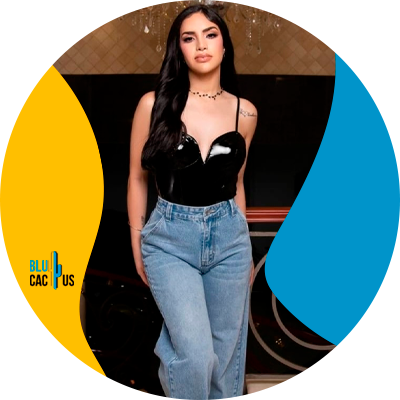 In recent months, the brand has been accused of exploitation. Workers make cheap clothes under challenging conditions. This can be seen through images circulating on the internet.

The place where they sew, assemble, and spend several hours a day does not meet the comfort and hygiene requirements that workers deserve.

This brand is produced in countries with cheap labor. Therefore, they work during a long working day, making a large number of products per day. And the pay can be around $6 per hour. 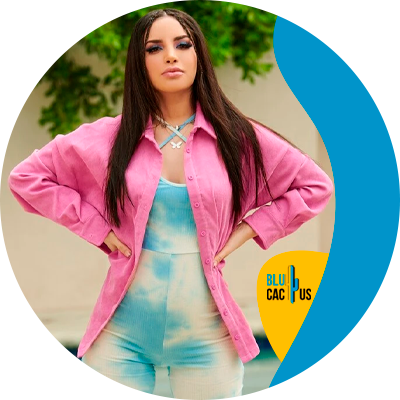 80% of the people who work in the manufacture of Shein clothing are women. However, the bosses of the factories are men. Consequently, women are exposed to greater vulnerability to employment discrimination.

Shein clothing is made with low-quality fabrics. They are made of polyester, virgin oil, and nylon. They also use other synthetic materials that are harmful to the environment. Consequently, behind the brand’s low prices, many disadvantages are being hidden. This is one of the most polluting fashion companies in the world, which is why it produces more than 1,200 tons of greenhouse gases each year. It also causes water damage.

Shein has also been criticized for contributing to and purveying fast fashion. This type of fashion is associated with high levels of pollution and the lowest quality clothing.

Therefore, they are short-term disposable products and belong to an accelerated consumption model.

While it is true, low prices make us believe that we will save a lot as consumers. However, this is not in the long term. Because, in the end, it is time to pay the external cost for the unsustainable production of cheap clothing.

That is why when a garment has a low price. It should be considered as a single-use item. In conclusion, while we do our bit for the growth of fast fashion, we support the ugly side of fashion.

How long does it take to receive a product from Shein? 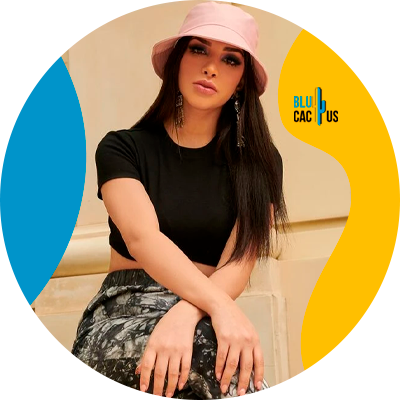 Shein’s delivery times are also controversial. Let’s imagine that she needs an inexpensive dress for a certain date.

Her package is likely to be late, even after her engagement. Many buyers have complained because the brand’s shipments can take up to 1 month.

This period is far removed from the delivery time announced by Shein. Which should be 7 business days. However, depending on the country and other factors, the shipping times, as reported by the brand, should be from 18 to 28 business days.

That said, when you enter your Twitter social network, you can see the dissatisfaction of many customers. Making it known that they have not received their packages. And worse still, they do not receive a response from customer service.

Would you buy Shein products? 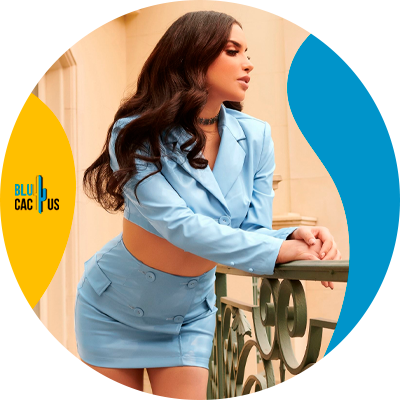 Concerning the quality of Shein products, there are many opinions. Most buyers have a lot of complaints about the materials used. For example, they have ceased to know that woollen garments stretch very quickly. And the appearance of the fantasy garments is not the best.

Thus, there are other factors, such as those we´ve already mentioned, that are part of the dark side of Shein. The fast fashion industry has many downsides, especially its contribution to air and water pollution. The ideal is to function like other clothing brands such as Gucci or Balenciaga, who have launched lines of environmentally friendly products.

If you have a fashion brand at BluCactus, we can create a marketing strategy that is related to sustainability and fits the needs of your potential customers. You just have to contact us, and we will gladly help you.

Do you want to be up to date with topics related to the world of marketing? Subscribe to our monthly newsletter, and we will share the best content with you.

Learn how to easily create a marketing plan for handbags

9 e-commerce strategies for your fashion business

How To Pose for Fashionable Clothes Like a Real Model

The Importance of E-Commerce to the Fashion and Apparel Industry

5 quick and effective steps to create a lingerie line

What do you need to make a business plan for a makeup company?
0 replies

Why is the online store “Shein” accused of plagiarism?

What is Clinique’s marketing strategy?
Scroll to top