Why is the online store “Shein” accused of plagiarism? Shein is a fast fashion and e-commerce platform. However, for some time now, it has been facing lawsuits for plagiarism. In fact, The Wall Street Journal has investigated. And they saw that this Chinese giant already has more than 50 lawsuits for copyright infringement.

It is no secret to anyone that millions of young people have popularized this fashion giant. Today, Shein has been valued at over $100 billion, and it’s all thanks to the variety of product offerings and cheap prices. But not everything is rosy. So, in this post, we will explain why Shein is accused of plagiarism, specifically in the United States.

Who are the Shein plaintiffs? 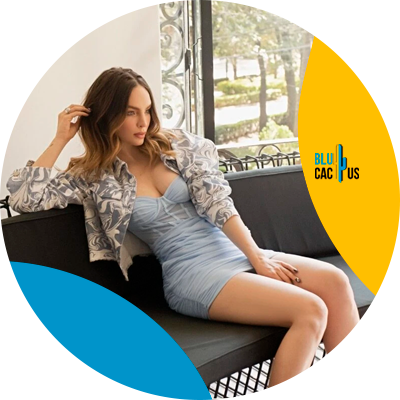 Shein has not only been involved in problems due to its type of production, which has been related to environmental pollution and the exploitation of its workers. In the last three years, more than 50 lawsuits have been filed against the brand.

The lawsuits have not only been from unknown designers, who claim that Shein has copied many of their creations. Large corporations such as Zara, Stussy, and Oakley are also part of the brands that have made their plagiarism claim. In fact, many of the brands claim that this Chinese giant sells products with their logos.

With Zara’s case, it has used social media such as TikTok to show the similarities between a Zara garment and a Shein garment. In this way, they have known how to expose this competitor. Other brands such as Ralph Lauren, Levi’s, and Dr. Martens have joined these accusations. Likewise, on many occasions, it is not known when it is plagiarism and when it is not from Shein.

Faced with this situation, the Chinese company has released a statement that assures its intention is not to infringe on anyone’s intellectual property since that is not its business model.

Reasons why Shein is accused of plagiarism 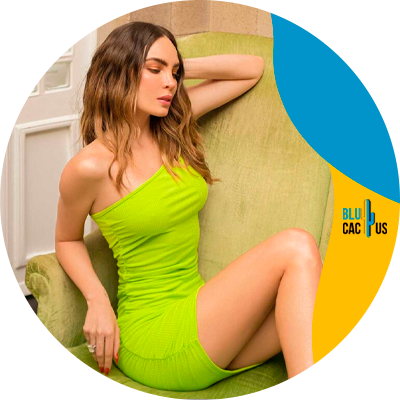 Three very obvious reasons have caused Shein to be accused of plagiarism:

Once Shein realizes that an item of clothing from a brand is popular with celebrities and influencers, they do the following. They begin the manufacture of a replica of that much-desired item of clothing, but at a lower price. Then, the brand proceeds to launch it through its digital catalogue. 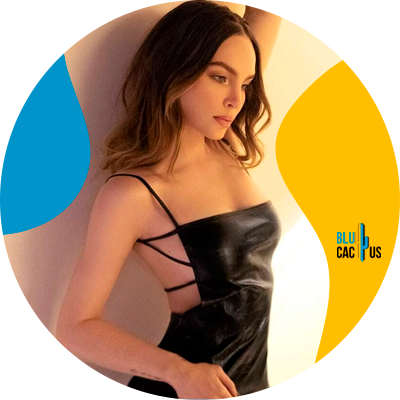 Although Shein has plagiarized many clothing designs and brands, the case of Zara has become known for being great rivals.

As we have already mentioned, social media made the accusations known by comparing different garments.

In fact, one of the most striking comparisons has to do with a pink satin dress from Zara, which Shein has copied.

Also, a pastel pink and orange Zara shirt was shown in the publication of a video with more than 40 million views. Apparently, an identical one can be found on Shein for a very low price.

Fashion insiders have made it known that Shein is part of the ultra-fast fashion industry. Brands like these focus on replicating the fashion they see elsewhere and then make changes in a week. As a consequence, the copy of designs will reduce the delivery time.

The question is, how this brand can achieve such fast and cheap production. It´s known that it has several supply chains around the world, as that´s the only way to keep costs down. But it is not known precisely where all those places are. 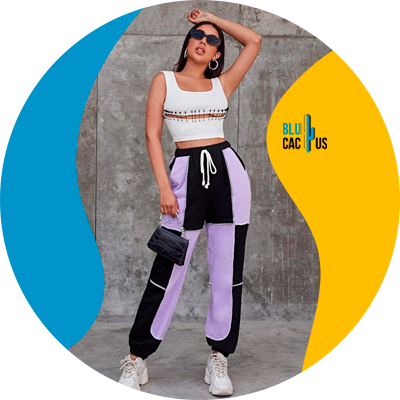 Shein began its expansion in Spain to reinforce its presence in that country. In the same way, it wants to surpass its competition, “Inditex.” However, the large number of complaints that other firms have accumulated for plagiarism to date is reason enough for there to be a bit of disappointment in this European country.

The Asian giant opened a store in Madrid, which was very successful. Because people, especially women, made long queues to buy a wide variety of products at low cost. However, the new store opened by Shein a few days ago has not had the expected impact.

Is Shein bad? For many years Shein has been accused of plagiarism by the United States, and one of the brands that has been most affected by this bad habit is Zara. However, every day more brands are added to these types of accusations. Now, in addition to looking at the designs of other fashion brands, Shein has another strategy. It has started an aggressive campaign to reduce, which has meant that other brands have had to go ahead to make some discounts.

Do you think it is reliable to buy in Shein? 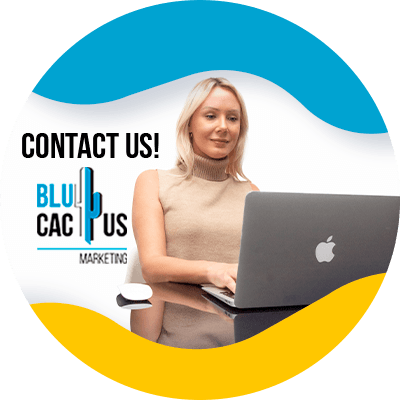 Fashion insiders have revealed why Shein is being accused of plagiarism. As you can see, there are many reasons why she is being accused of plagiarism. Zara is one of the brands most affected by this type of infraction and has given proof of this on social media. It only remains to be seen what will happen in the future of the Shein e-commerce store.

In this case, the brands have had to strengthen their marketing strategy to overcome Shein’s success in selling cheap clothes and practising fast fashion.

How to beat your competition? If you have a fashion brand and want to achieve an online presence at BluCactus, we can help you. Our team is made up of marketing specialists. So, we will give you the advice you need and create an action plan that fits your needs. You can contact us right now to talk about your project.

Have you already subscribed to our monthly newsletter? You still have time to do it to stay up to date with everything related to digital marketing.

What is Moncler’s marketing strategy?

Content marketing: the best examples from the fashion industry

How to track your fashion clothes sales?

What is Maybelline’s marketing strategy?

Showcase your project in the best way possible with the perfect fashion Lookbook!
0 replies

What is Givenchy’s marketing strategy?

Shein: Get to know the dark side of this online clothing store
Scroll to top